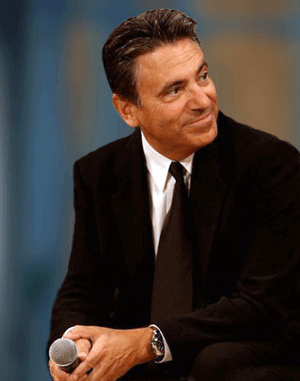 Wow, this guy gets around!

You know the voice, now get to know Joe.

Whether it’s from his 25 years as the “voice” of the Fox TV Network or his 20 years with the CBS TV Network, Joe has been the signature voice for some of the biggest Networks, Brands and Television Shows in the world.

Joe Cipriano is one of America’s premiere voice over artists, representing the country’s top Television Networks, TV shows and Movies for more than 30 years. Joe is the recipient of the Don LaFontaine Legacy Award which is awarded based on character, longevity, talent, professionalism and the passion for giving back to the voice over community.

He is also an author, contributing to several books on the art of voice over and having written his own book along with his wife, Ann Cipriano. “Living On Air – Adventures in Broadcasting” A funny and charming coming of age story about a small-town boy who grew up on the air in radio. It’s a humorous tale of the characters he met on the way to becoming one of America’s finest voice-over talents. 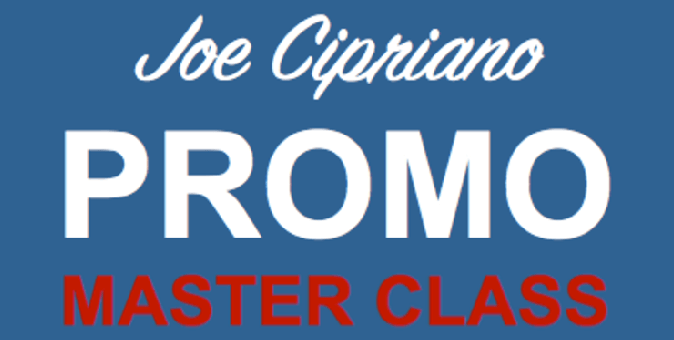 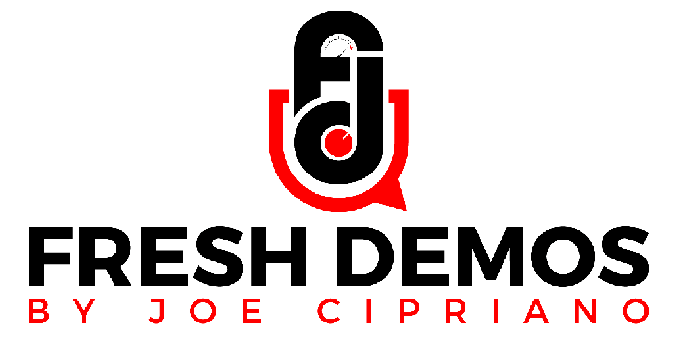 Joe also produces voice over demos for both up-and-coming voice over artists, as well as established pros.

Voice over artists can sign up to work one-on-one with Joe.

To work with Joe one-on-one in hourly coaching sessions for Promos, Narration and Radio Imaging go to joeciprianoconsulting.com

Some of Joe Cipriano’s credits include:

As a radio personality, Joe has worked for:

Over the last several years, Joe Cipriano has been the “live” announcer for many of television’s biggest events such as the prestigious Grammy Awards which is broadcast live from Los Angeles to 195 countries reaching an estimated 1.7 Billion viewers.

Joe has also been the live voice of the 57th, 59th and 60th Annual Emmy Awards broadcasts. Other highlights include, “Sinatra 100, An All Star Grammy Concert,” “The Blockbuster Entertainment Awards”, “The VH1 Honors”, “GQ Magazine’s Men of the Year Awards”, “Elton John Live” and many other live Television events.

Today, Joe and his wife, Ann, live in Bel Air, CA. Joe is an avid tennis player and supporter of the game who lends his time to hosting and MCing benefit tennis events throughout Los Angeles. He is also the Founding Member of the Don LaFontaine  Voice Over Lab at the SAG Actors Center. The Lab is a tribute to  Joe’s good friend Don LaFontaine, who passed away in September of 2008.

In 2010 Joe was awarded the very first Don LaFontaine Legacy Award which recognizes a voice of impact as determined by a specialized industry committee. Through the criteria of character, longevity, talent, professionalism and the passion for giving back, the voting committee agreed that Joe embodies much of Don’s defining legacy. 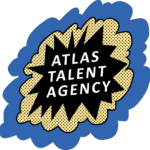